ELIZABETH BOTCHERBY: Joe Root is not a big-hitter; He hasn’t represented England in T20s since 2019. But in Trent Rockets’ tournament opener he issued a reminder of what he’s capable of.

Joe Root is not known for his T20 prowess.

He’s not a big-hitter; His career strike rate of 126.63 doesn’t leave franchises scrambling to secure his signature – to date, only Sydney Thunder (2018/19) are the only side he has turned out for.

His outing for Trent Rockets against Birmingham Phoenix in The Hundred was just his 10th short-format match since the beginning of 2021.

But the clash at Trent Bridge was tailor-made for his skills.

Having won the toss and elected to bowl, Trent Rockets restricted the big-hitting Birmingham Phoenix to 143 for 7. 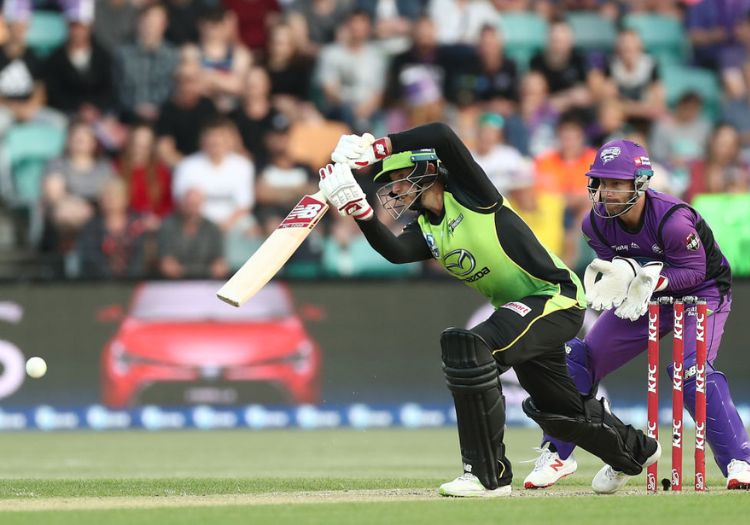 Liam Livingstone (47 off 28) and Moeen Ali (35 off 21) impressed with the bat but the innings was all about Trent Rockets captain Lewis Gregory. He rotated his bowlers well, including deploying the criminally underused 10-ball set to perfection (Samit Patel picked up two wickets), and arranged his fielders like a chess grandmaster.

Ropey performances from spinners Matthew Carter (0 for 35) and Rashid Khan (0 for 39) aside, it was a strong first innings from the Rockets.

Their reply went down to the final five balls but in reality it was all over inside 50, Colin Munro smashing 36 runs from 22 balls as part of a 52-run (33 balls) second-wicket stand with Alex Hales. He was removed off the 38th ball, Graeme van Buuren taking the catch off Liam Livingstone’s bowling, but the required rate was already well down.

Enter Root, who delivered exactly what was required to get his side over the line.

He faced 15 balls before hitting a boundary, running 13 singles and two twos – both swiftly followed by singles – to return the strike to the more offensive Hales.

A rare four off the 73rd ball was followed by an out of character six a few balls later before normal service resumed: five singles and a leg-bye to finish the match unbeaten on 34 (26). As Nasser Hussain said on Sky Sports, a chase timed to perfection.

Similar to South Africa’s Reeza Hendricks in the third ODI at Southampton, it was a rather old-fashioned innings from Root. Leave the power-hitting and your four and six cards at home, it’s time for some good, hard running. 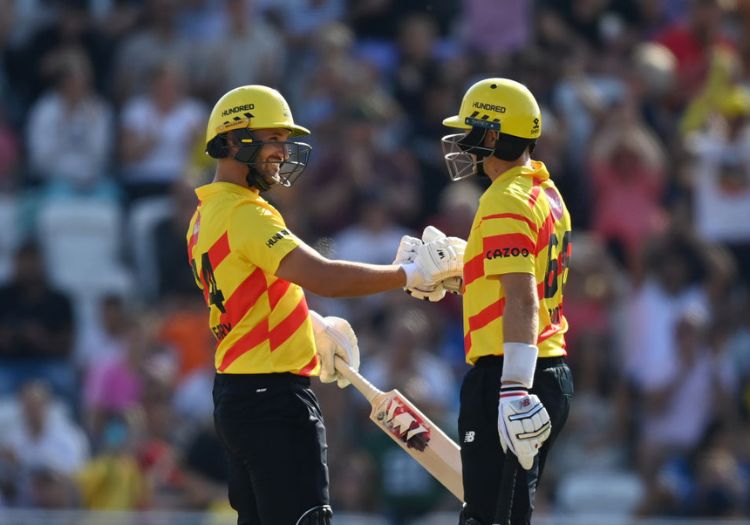 And for Trent Rockets, it worked. Like a metronome, he kept the pace – remember, he scored at a not at all shabby rate of 130.76 – while those around him delivered the funky beats.

This is not at all a call for Root to be included in England’s T20 World Cup squad (although if you fancy it, Joe…) but more a smattering of applause for a player whose short-format gifts have been underappreciated throughout his career. If you want stability, call Root.

As for Birmingham Phoenix, an under-par performance with the bat and some odd bowling decisions from Moeen Ali. Having seen Rashid and Carter struggle in the first innings, why did he place so much emphasis on spin and ignore Tom Helm until it was too late?

Please ensure all fields are completed before submitting your comment!