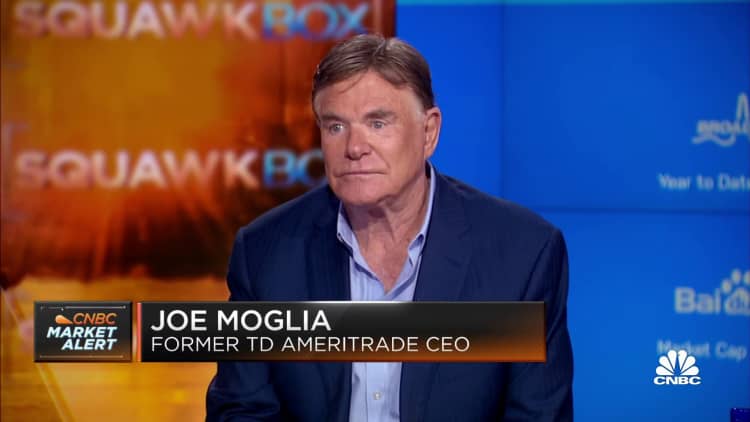 Stocks fell in volatile trading Wednesday after the Federal Reserve raised rates by 75 basis points and forecast more sizable rate hikes ahead in its fight to tame surging inflation.

The S&P ended Wednesday’s session down more than 10% in the past month and 21% off its 52-week high. Even before the rate decision, stocks were priced in an aggressive tightening campaign by the Fed that could tip the economy into a recession.

Stocks were volatile as traders parsed through the rate decision and the latest comments from Powell’s press conference. At its height, the Dow was up more than 314 points.

The Fed raised rates by the widely expected 75 basis points and said it expects its so-called terminal rate to reach 4.6% to fight persistently high US inflation. That’s the rate at which the central bank will end its tightening regime. The central bank also indicated that it plans to stay aggressive, hiking rates to 4.4% by next year.

“You can only steer the ship towards the storm for so long, but eventually there comes a time when you need to batten down the hatches and with the Fed’s third consecutive 75 basis point rate hike over the past four months, market participants should be looking for cover to weather the upcoming storm,” said Charlie Ripley, senior investment strategist at Allianz Investment Management.

All major S&P 500 sectors finished the session in negative territory, led to the downside by consumer discretionary, communication services, materials and a slew of growth names. Travel and entertainment stocks also took a hit along with beaten-up big technology stocks Apple, Amazon and Meta Platforms.