Figures from the Scottish Public Pensions Authority reveal just a fraction of GPs who have retired since 2015 stayed on until they hit the state pension age – only nine from a total of 136.

It comes as leading doctors warn GP shortages and the impact of Covid are leading to “unmanageable workloads” and “exhaustion” among those left working in GP surgeries.

The stats, obtained via freedom of information by the Scottish Lib Dems, show 23 GPs retired in 2021-22 – a five-year high – with every one of them leaving the profession before reaching their state retirement age.

The last GP to retire after hitting their pension age was in 2019-20.

Liberal Democrat chief Alex Cole-Hamilton insisted SNP ministers had to do “far more” to encourage experienced doctors to stay rather than leave the service early. 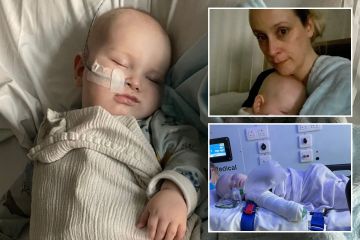 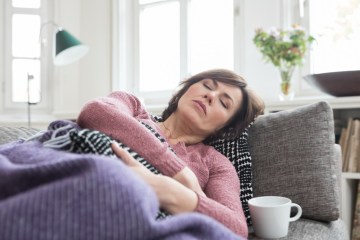 Mr Cole-Hamilton said: “When I am out on the doorstep, one of people’s top concerns is simply getting a GP appointment. This is already a huge issue, especially in rural areas.

“A shortage of GPs creates stress for residents and increases the workload for those who remain.

“Part of tackling these shortages is recruiting new staff – but the Scottish Government should also be doing far more to encourage the experienced and talented GPs leaving the profession early each year to stay on.”

He called on Nats ministers to “reduce the burden” on doctors by working to “embed more nurses, dieticians and physiotherapists with GPs so that people can get a wider range of diagnosis, treatment and follow-up care within their community”.

Most read in The Scottish Sun

It comes after one GP practice, the Stonewall surgery in Rutherglen, last month announced it was reducing services – saying it was currently relying on two to three locum GPs and could not secure any additional cover.

The British Medical Association warned the same problem was being replicated across the country.

Dr Andrew Buist, chair of the BMA’s Scottish GP Committee, said: “GP surgeries are under extreme pressure, with increased demand and at times unmanageable workloads, made worse right now due to high levels of staff absence with Covid.

“We are hearing of more clinicians considering cutting their hours or retiring from the profession completely due to exhaustion and burnout.

“The simple fact is we do not have enough GPs to meet patient demand.”

A Scottish Government spokeswoman said: “We have already delivered a record number of GPs working in Scotland, with more per head than any other country in the UK. 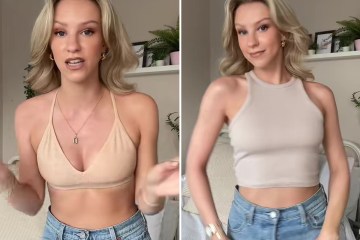 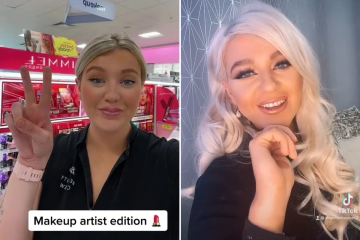 “We’re committed to further increasing the number of GPs in Scotland.

“Trainee recruitment last year has so far been the most successful year of any of the last five, with 98 per cent of GP training posts filled and the offer of a £20,000 bursary as an incentive to increase rural and other hard to fill vacancies. “