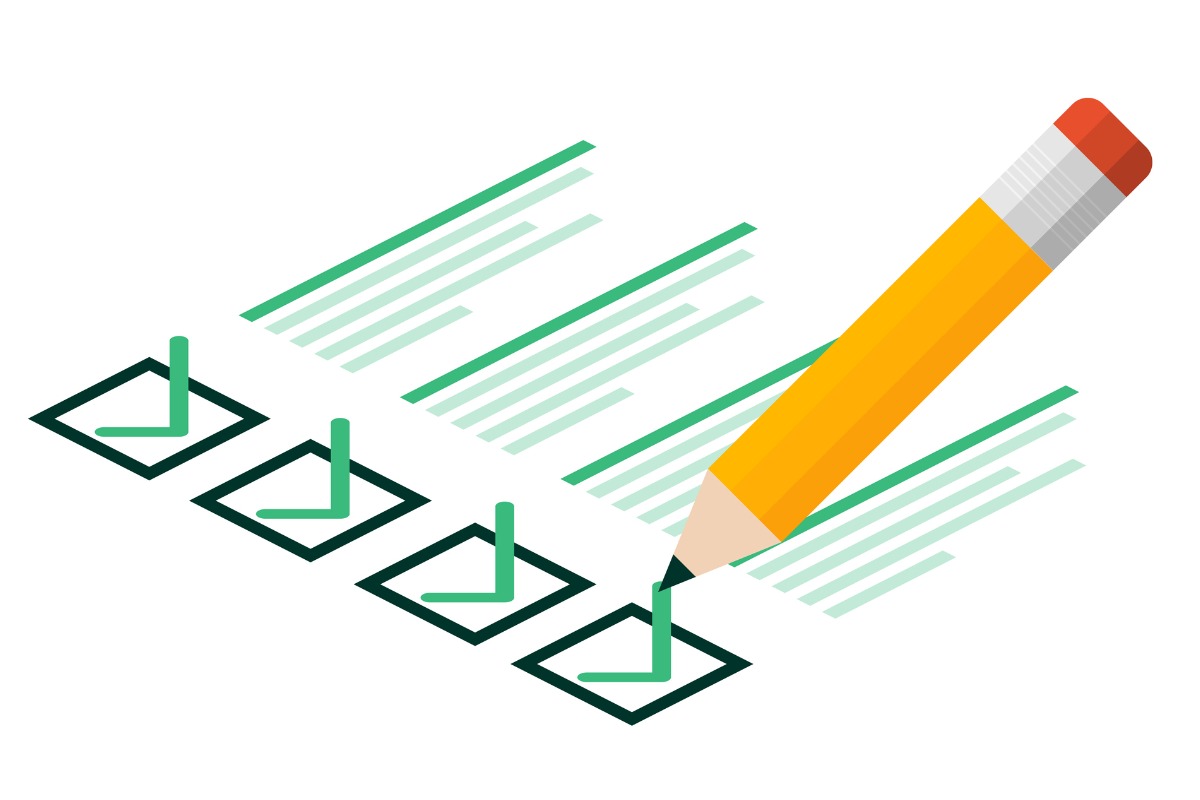 To create these, the report’s author, Tom Sgouros, fellow and co-chair at The Policy Lab at Brown University, formed and hosted the Pension Accounting Working Group, a group made up of actuaries and public pension experts. The group assembled to measure the health of plans, and create new metrics to generate greater insights into a pension’s sustainability, so that trustees and policymakers could make better and more informed decisions.

The working group came up with three new metrics. The first is “scaled liability,” a measurement of pension liabilities against the size of the underlying supporting economy. The second is “unfunded actuarial liability (UAL) stabilization payment,” an objectively defined cash-flow policy standard comparable to the funding ratio. And last is “risk-weighting asset values,” a method to assess the value of a plan’s assets that accounts for a plan’s capacity to endure the downside risk it has taken through the allocation of its assets.

The scaled liability measurement uses economic strength as a proxy for tax capacity. This measurement helps decision makers get a reading on a plan’s sustainability by providing a comparison between a pension plan and the economic strength of its sponsor. The Federal Reserve includes a comparison of net pension liability with measures of GDP and state revenues in the “Enhanced Financial Accounts” component of its “Financial Accounts of the United States” report.

However, instead of using state revenues or GDP, the scaled liability measurement uses total taxable resources, published by the Department of Treasury, at the state level, and money income, published by the Census Bureau, at the county and city level.

The working group concluded that a standardized accounting of taxable capacity was a sensible step for the future of plan reporting, but using total taxable resources at the state level might not be appropriate for states that do not impose property or income taxes, and utilizing money income as a gauge for cities and counties might similarly be flawed as a standardized measurement due to the lack of income taxes in some jurisdictions.

The UAL stabilization payment represents how large a payment must be to put a pension plan in the same funding position, or the same condition, at the end of the year as it was at the beginning. This measurement is focused on the cash-flow considerations of a plan rather than a ratio derived from a plan’s balance sheet.

The sponsor payment necessary to maintain a plan in its current financial position can be a leading indicator of changes in plan policy and underlying conditions, as well as a useful measure of risk exposure for a plan sponsor.

This measurement is similar to the “tread water” payment level metric used by Moody’s Investors Service and to a recently introduced concept by Standard & Poor for evaluating pension health called “minimum funding progress.”

In a webinar discussing the report, author Sgouros said, “No number means anything by itself—you must compare it to something else to create meaning.” The UAL stabilization payment is an objectively definable cash-flow ratio which can be easily compared to the funding ratio. It “is a useful measurement standard to measure policy, but not to judge whether policy is good or bad,” Sgouros said.

The last proposed new accounting procedure, risk-weighting asset values, is used to gauge the sustainability of a pension plan with more complete data. However, most pension funds measure their return on a risk-free basis. The risk-weighting method is not used for any funding purposes, but rather as a mechanism to compare a plan to other plans over the past few years.

Risk-weighting assets may be more appropriate for plans than a stress test, which mostly measures the impact of short-term stressors even though a pension fund’s liabilities are often very long-term. Risk-weighting a plan’s assets “can be a more direct and intuitive way to evaluate a plan than a plain stress test, although stress tests are a very important part of modeling a plan’s sustainability,” Sgouros said.

Risk-weighting assets is not the norm in pension plan accounting, although it is commonplace in banking and mandated by the Basel Committee on banking supervision, where some assets on bank balance sheets can be discounted up to 100%.

The NIRS report says that for pension plans, the ability to endure and assume risk depends on a plan’s cash flow. “If you’re a plan and you’re cash-flow positive you can afford to take a risk in your investing. Therefore, one could use cash-flow projections to gauge how much risk a plan can assume,” Sgouros said.

The methodology behind the metric is that a plan with positive cash flows can afford to wait out a temporary downturn or momentary loss of value in an asset, while a plan with significant negative cash flow might be forced to liquidate an asset in a downturn.

Accounting for pension systems is a complex endeavour; money flows in via payments and investments and flows out via benefits and expenses. “What makes a pension fund is not the underlying assets or liabilities, but rather the strength of the plan from the plan sponsor,” said Sgouros.

Innovating the reporting process and the methods and metrics of plan evaluation is crucial to making better decisions for trustees and policymakers. “Pensions themselves were an innovation—a sum of money being funded in an actuarial way for retirement was an innovation that changed lives for the better,” Sgouros said. “It is understated how the democratization of finance in the 20th century improved the world. It improved the world just as much as aviation, refrigeration or railroads.”