Despite a wide industry push for electric car fleets, not all automakers are sold on this idea. BMW has pledged to have at least 50 percent of fully electric vehicles by 2030, yet the Munich-based automaker warns that very few countries are prepared for fully electric vehicles. BMW R&D boss Frank Weber said in an interview that there are plenty of hurdles to achieve these ambitious goals even by 2035.

“When you look at the regulations, there will be a promised change in by 2035, but when you look at electric cars readiness, you have to look at charging, green electricity and gigafactories,” Weber said. The BMW CTO also believes that a circular approach is needed, and that includes charging infrastructure, renewable power and recycling capabilities. “Green electricity means that the production of cells, the charging of your vehicle, all have to be 100% green, otherwise it doesn’t make sense. 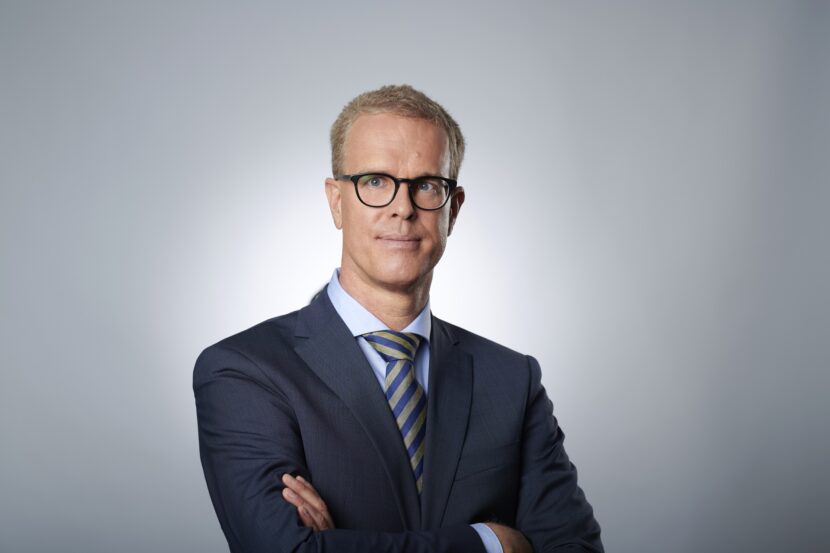 Of course, the investment needed to achieve those goals is massive. Weber says that countries like China won’t be fully ready for EVs either, even in ten years time. EV-friendly ountries like Norway, or regions like California, don’t have a plan in place either to achieve this circular approach. So this is one of the reasons why BMW is still investing in the Euro 7 readiness of their combustion-powered vehicles.

“All the engines that you see in the new 7 Series, or even in the new X1, are Euro 7 compliant which is the most demanding regulations, even compared to China and the United States,” Weber said. BMW continues to reduce their CO2 levels across the entire portfolio of cars.

At the same time, BMW continues to push forward with their Neue Klasse plans, a platform dedicated to electric vehicles. Along with the new architecture, BMW will switch to round battery cells for Neue Klasse electric vehicles arriving in 2025. The sixth-generation battery will bring benefits on all fronts by improving range (+30%) and charging speed (+30%) while lowering production costs (-50%). Compared to prismatic cells currently in use, the cylindrical cells will cut CO2 emissions generated during the manufacturing process by 60%. The battery will have more nickel but less cobalt and is going to come in two different heights depending on the application.

As a refresher, the Neue Klasse lineup will be inaugurated with a sedan and a crossover in the 3 Series segment. The first model is going to be assembled at BMW’s new Debrecen plant in Hungary, with a second EV to follow in Munich. To support the massive need for battery packs, six plants will be built with an annual capacity of 20 kWh: two in Europe, two in China, and two in the USMCA (United States-Mexico-Canada Agreement).