By Katie Hind Consultant Editor Showbusiness For The Mail On Sunday

Holly Willoughby has been offered a big-money deal by the BBC to host its new version of the iconic show Gladiators.

The This Morning host has been approached for the role previously filled by Ulrika Jonsson, as part of the Beeb’s plan to make her its golden girl.

Sources say the show, which will be broadcast on Saturday nights and is being made by Hungry Bear, the production company run by Holly’s husband Dan Baldwin, will cost the BBC ‘a substantial amount of money’ and that it needs a big-name host because failing to pull in viewers is not an option.

One told The Mail on Sunday: ‘This is the perfect scenario for the BBC. They have managed to get one of ITV’s most nostalgic programs and there is a slot for Holly to front a massive show for them. 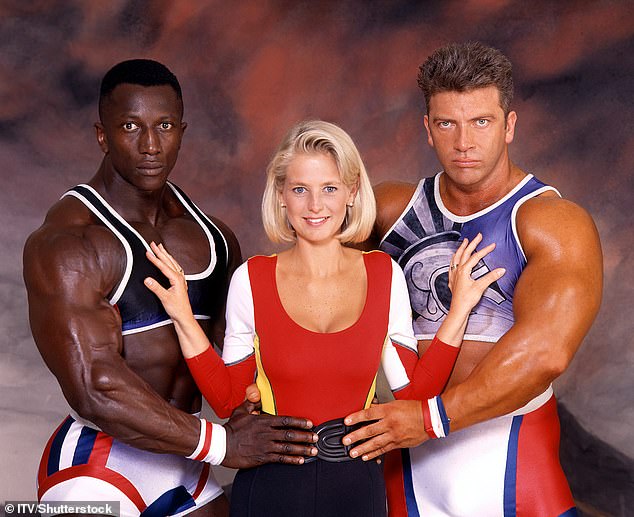 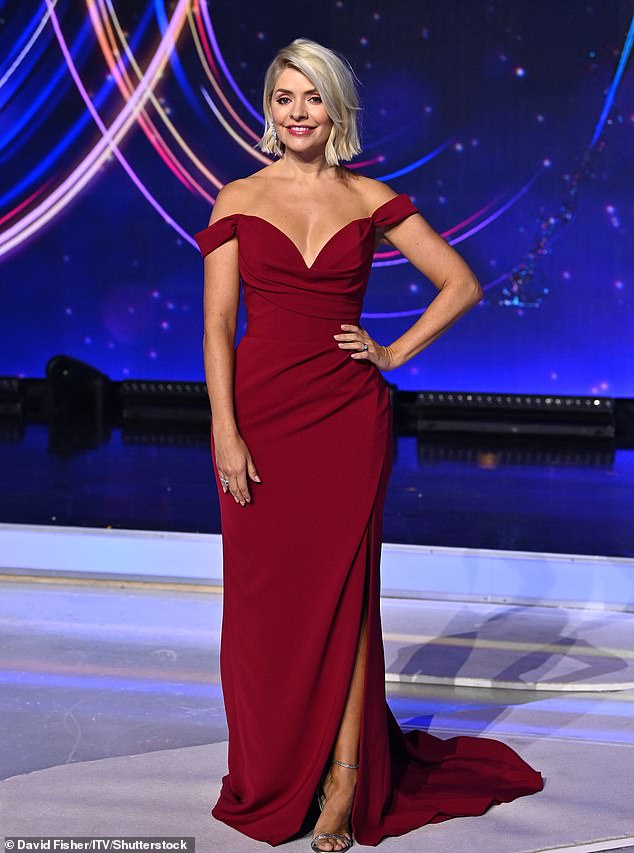 The BBC wants the This Morning presenter to front the Saturday-night show, made by the production company run by her husband Dan Baldwin, 47 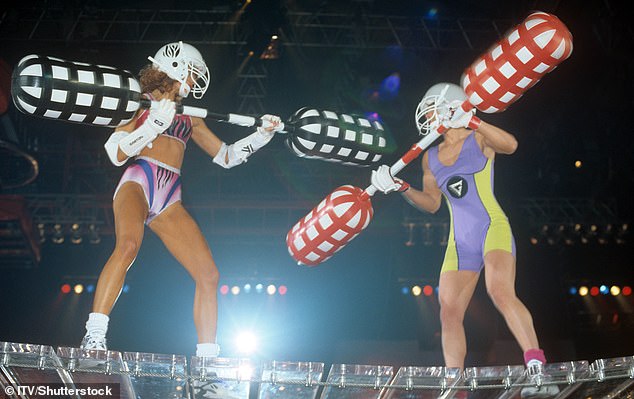 ‘The bosses at the BBC want Holly to be their outright. Gladiators is a Saturday night program which will reach across generations. It might just be the answer to their lack of big entertainment shows.

It is the BBC’s dream to have Holly hosting a big Saturday night show. Her husband is making it, so they are praying they can pull it off. All the signs are there and it looks like it will go ahead.’

Gladiators attracted up to 14 million viewers when it was screened by ITV between 1992 and 2000. It will return on the BBC as part of its bid to boost its entertainment schedule following years of struggling to repeat the successes of family shows such as The Generation Game .

BBC bosses have been eager to take Holly, 41, away from ITV, where she fronts the daytime show This Morning, and have her to themselves to attract large audiences. Her spokeswoman did not respond when asked if the star presenter had been approached for the role.

However, Holly’s recent BBC reality show, Freeze The Fear With Wim Hof, was so popular that it has already agreed to commission a second series, which she will host again alongside former cricketer Freddie Flintoff.

The original Gladiators was hosted by former model Ulrika Jonsson and ex-footballer John Fashanu, along with referee John Anderson.

Each week it featured four athletic members of the public going up against Gladiators – a colorful cast of professional bodybuilders and gymnasts – including Shadow, Warrior, Jet, Wolf and Lightning, in grueling events designed to test their speed, skill, stamina and strength.

According to the television news publication Broadcast, the iconic family entertainment show will be brought back as a collaboration between MGM Studios and Hungry Bear.

It is expected to be shot at Sheffield Arena next year, meaning there is likely to be an opportunity for the public to watch all the fun take place. The BBC declined to comment.