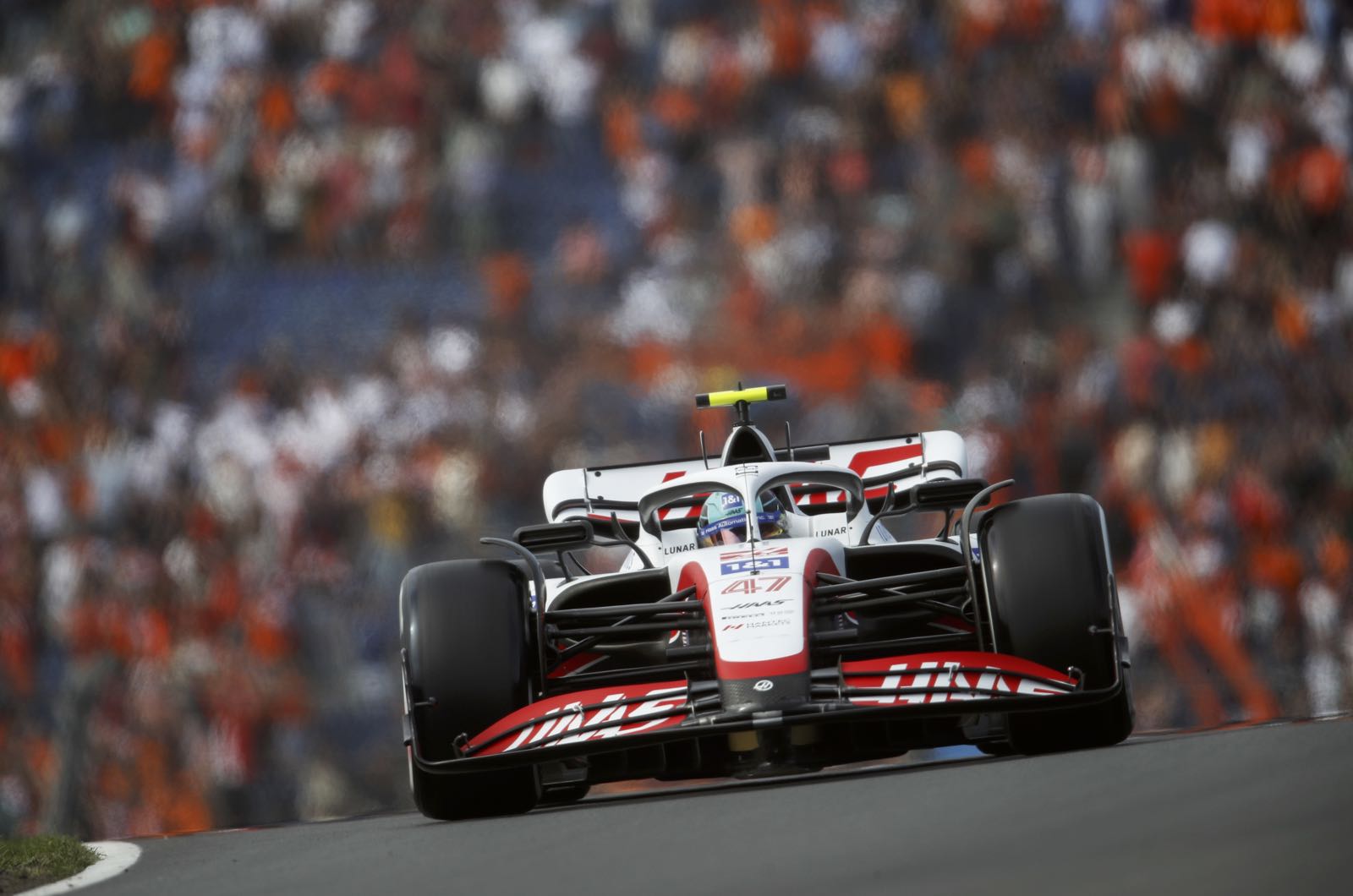 Sauber, currently racing as Alfa Romeo, could rescue Mick Schumacher’s Formula 1 career – but the young German may need to take a sabbatical in 2023.

Audi recently announced that it will enter the sport to race under the new engine regulations from 2026 – and shortly afterwards Alfa Romeo said its current naming deal with Sauber would end after next season.

The German-language f1-insider.com reports that speculation Audi will buy 75 percent of Hinwil-based Sauber could be announced before the Singapore GP late this month.

The publication also said Audi wants a German driver in the cockpit, although that may have to wait until the contracts with Valtteri Bottas and Guanyu Zhou expire at the end of next year.

Chinese rookie Zhou’s 2023 deal, however, is yet to be announced.

If there is no room at Alfa Romeo for 2023, Schumacher – like McLaren refugee Daniel Ricciardo – might have to spend a year as a non-racing reserve driver next season.

Mercedes could be an option for both of them.

“Mick is a great personality,” said Mercedes boss Toto Wolff. “He has talent and is quick. He just needs more time.

“If a place should become available, we always take the one with the best performance and Mick is definitely someone we would have on our radar.

“But at the moment both of our cars are taken.”